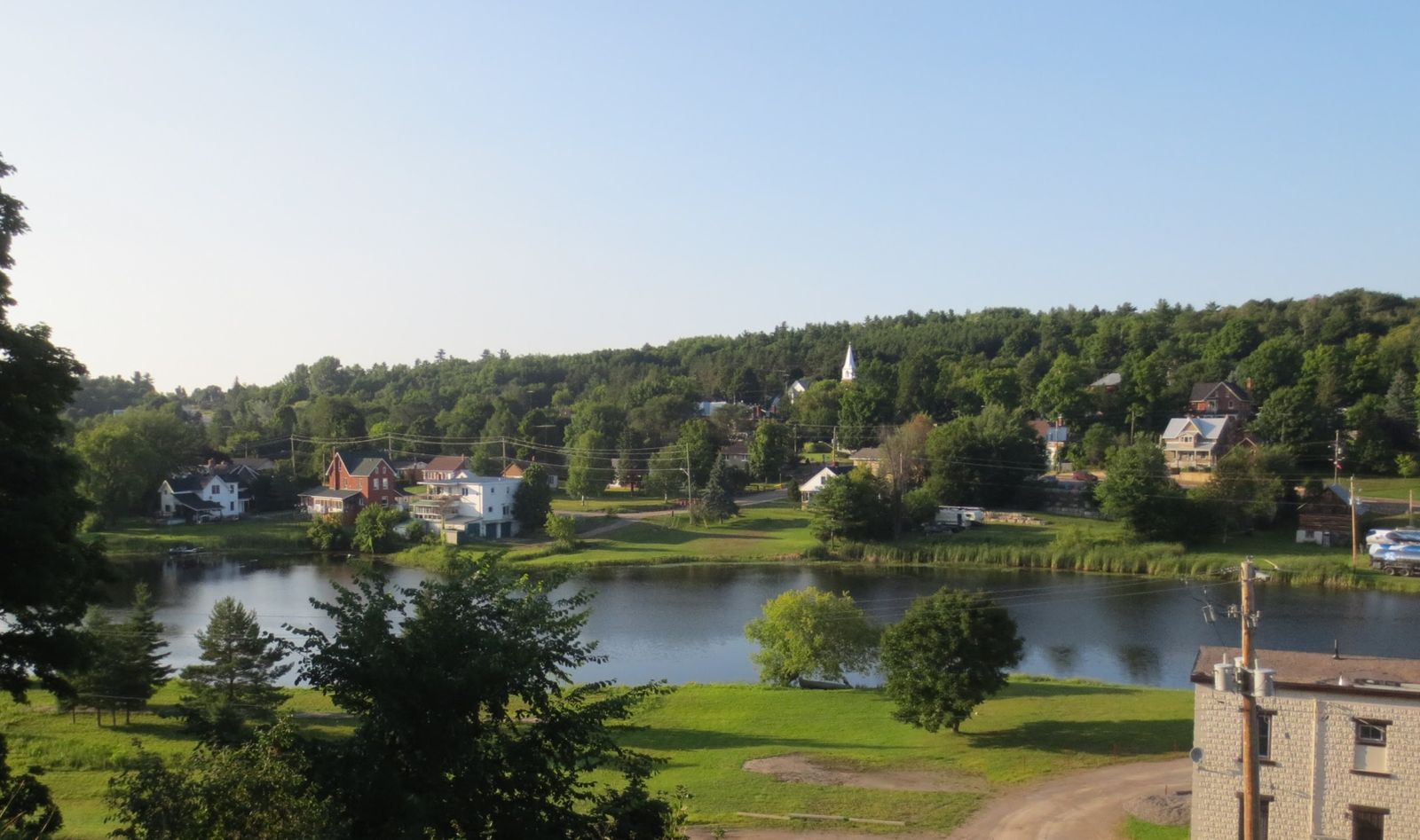 The Township of Bonnechere Valley

The former Townships of Grattan, Sebastopol, South Algona and the Village of Eganville amalgamated on January 1, 2001 to create the Township of Bonnechere Valley.  According to the 2011 Census, the Township has a population of 3,763 people.

Bonnechere Valley is a beautiful little municipality, part of Renfrew County and located in eastern Ontario. It is central from the Nation’s Capital and the Historic Algonquin Park. The main village of Eganville is located at the junction of Highways 41 & 60, a major transportation route for trucks and vehicles traveling to and through those destinations. The municipality is known for its lake and rivers especially the Bonnechere River which flows directly through the village.

Paying Your Taxes Online Through Your Bank - Set Up Instructions

Residents are encouraged to utilize online payment options. Tax and water bills can be paid online through your online banking services, with your financial institution. To add the Township of Bonnechere Valley as a payee, use the...

8 noticessee allBonnechere Valley NewslettersHazardous Waste Depot at Sand Road - OPEN Saturdays ONLY from May 21st to September 24thSno Drifters Summer Hours - Monday to Thursday 8 am to noon beginning Tuesday, May 24 until August 25, 2022Call for Musicians - Music in the Park Summer Series 2022RV Dumping Station located on John Street is OPEN until October 31, 2022